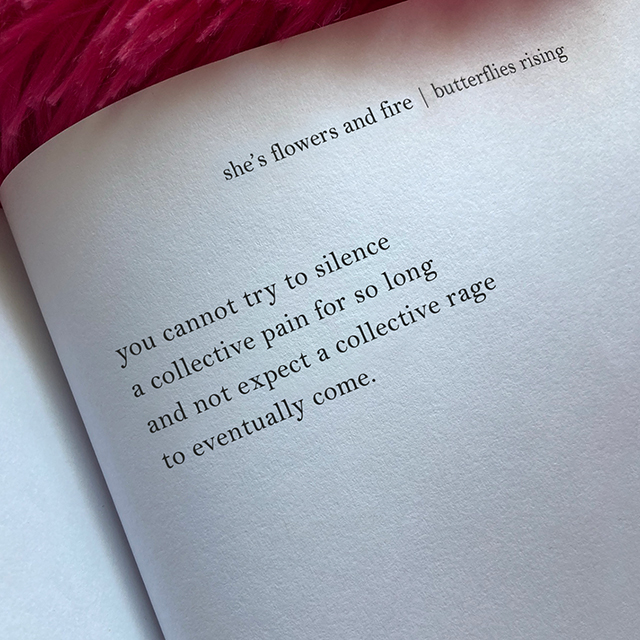 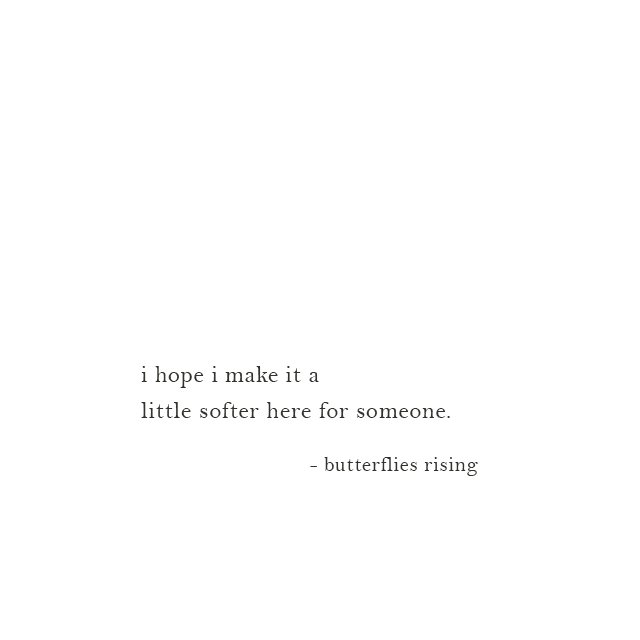 i hope i make it a
little softer here for someone. 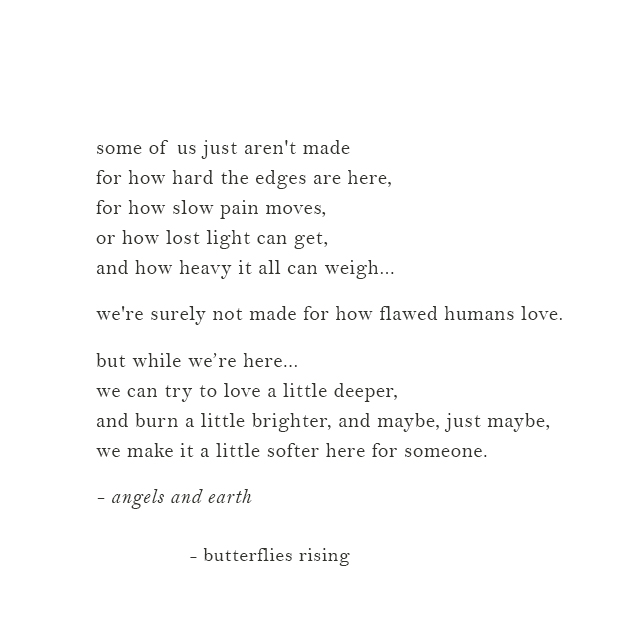 some of us just aren’t made
for how hard the edges are here,
for how slow pain moves,
or how lost light can get,
and how heavy it all can weigh…

we’re surely not made for how flawed humans love.

but while we’re here…
we can try to love a little deeper,
and burn a little brighter, and maybe, just maybe,
we make it a little softer here for someone. 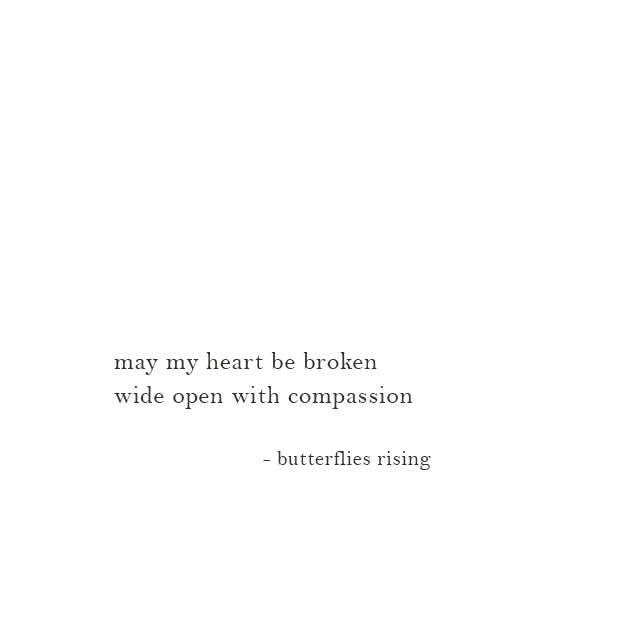 may my heart be broken
wide open with compassion 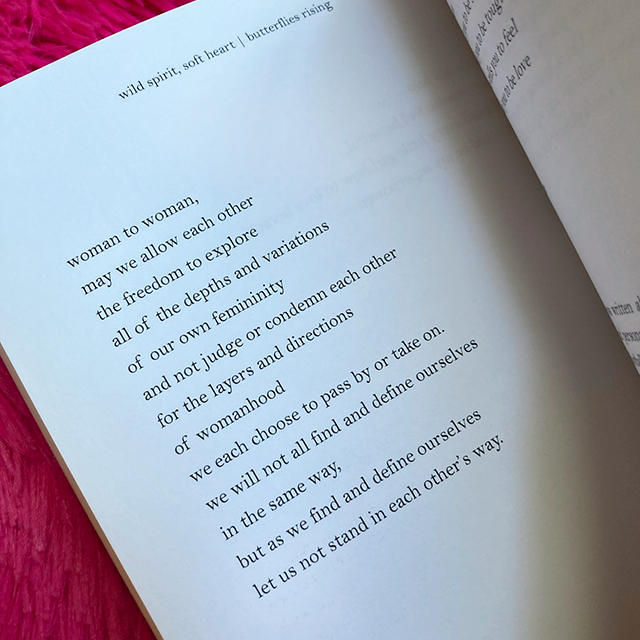 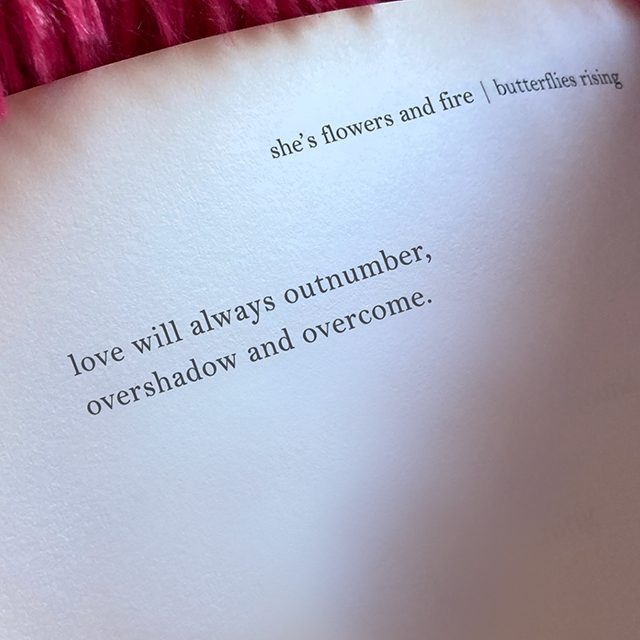 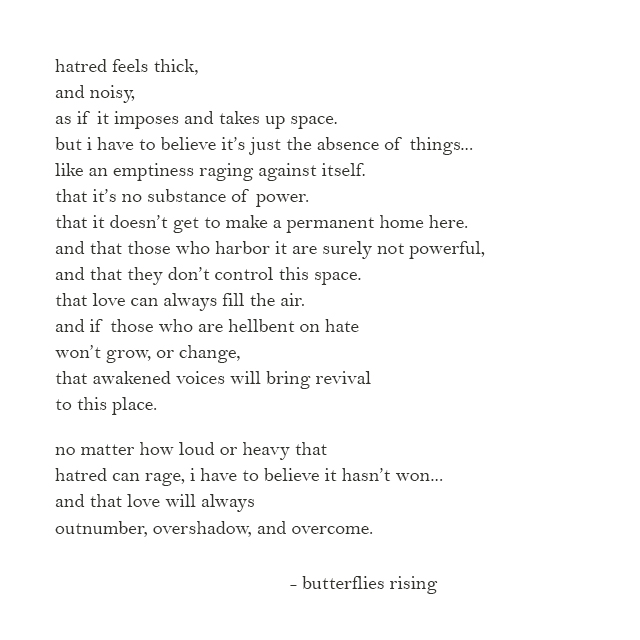 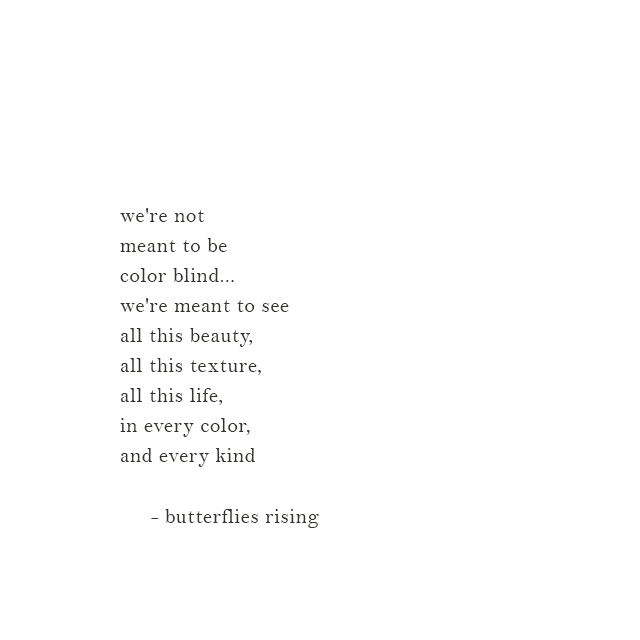 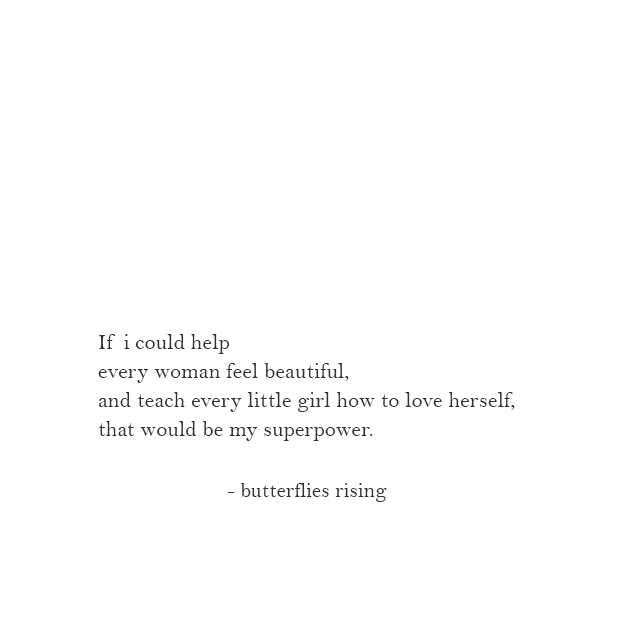 If i could help
every woman feel beautiful,
and teach every little girl how to love herself,
that would be my superpower. 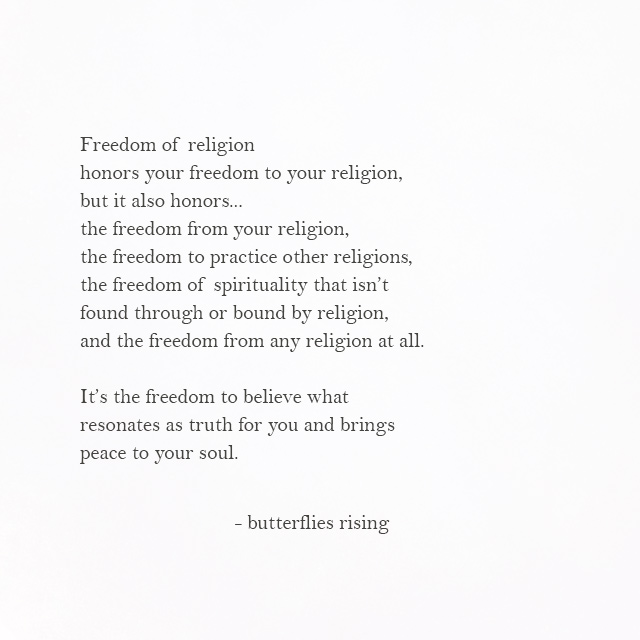 It’s the freedom to believe what
resonates as truth for you and brings
peace to your soul.

My first collection of my poetry, quotes, thoughts, and feelings… the little pieces of my soul. Available on Amazon now, click image below for more information: 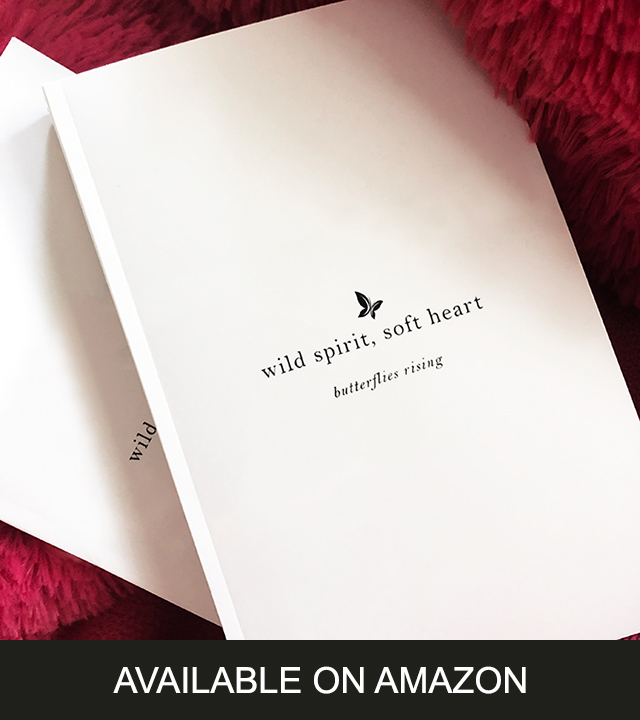 'go where you breathe free™'

An inspiration journal inspired by my quote 'go where you breathe free™' and poem 'just go'. Available on Amazon now, click image below for more information: 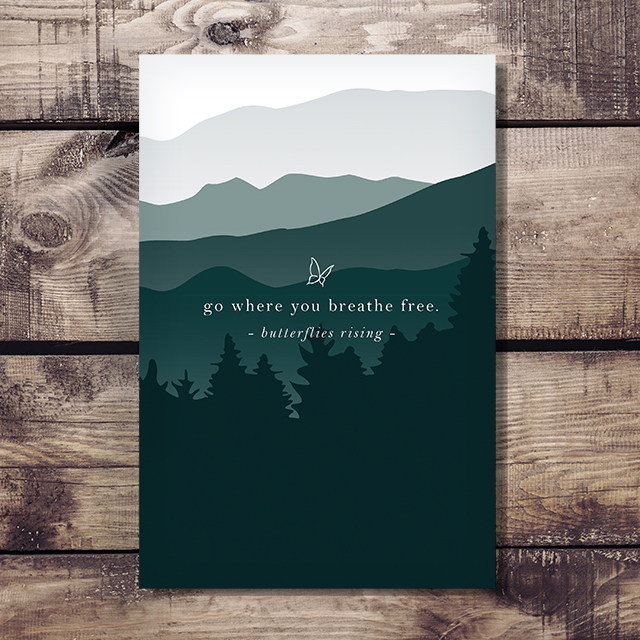 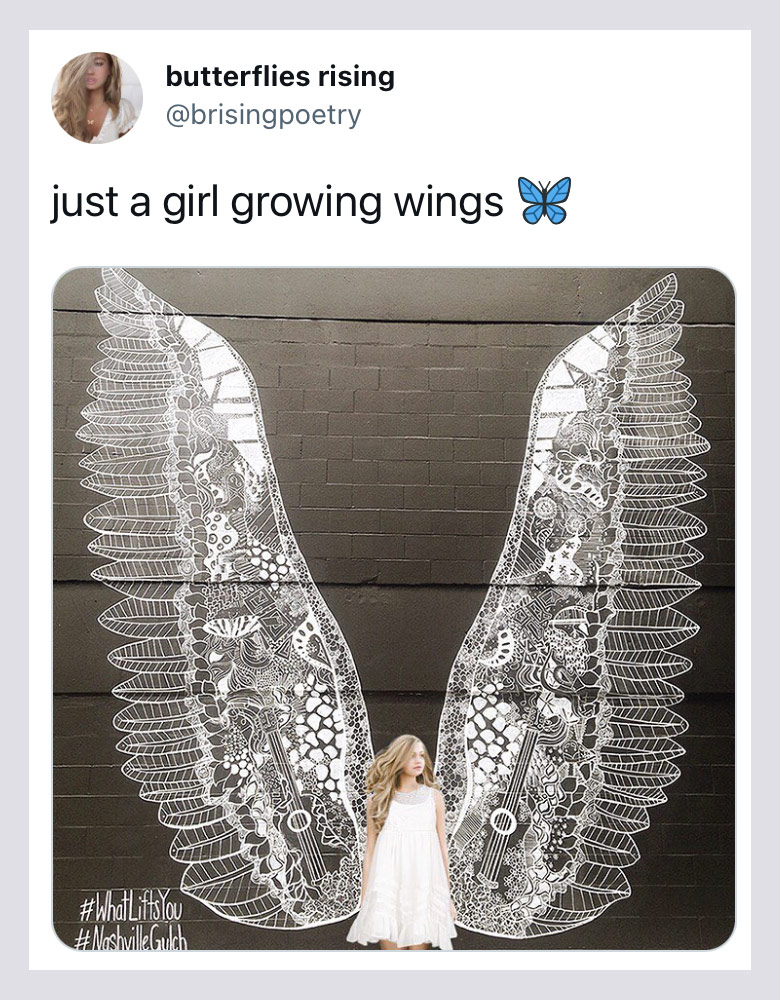